Ogs5py - a Python API for OGS5

I wrote a Python-API for OGS5 as presented at the user-meeting on 2019-01-11.
You can find it on Github as part of the GeoStat-Framework:
https://github.com/GeoStat-Framework/ogs5py

I also wrote a script-generation routine, to convert existing models to an ogs5py-script.
I created a repository where I converted most of the Benchmark-scripts (about 300). You can find it here:
https://github.com/GeoStat-Framework/ogs5py_benchmarks

A presentation and short introduction to ogs5py can be found here:
Presentation User-Meeting (Jan 2019)

Feel free to contribute and I would be happy about any suggestions!

Hey Sebastian,
that’s a nice API and I love the script generator! At the moment there are 165 benchmark tests running after each pull request and not 300 I think. It needs a cleaning up off the list on github to distinguish between recently running and older benchmarks (archiv).

@bilke : is that correct`? 165 running benchmarks

I think the generator is a powerful tool to convince people to use ogs5py. Another nice side effect is, that the benchmarks now appear in a unique format and a key-word check was performed (I found some bugs in the benchmarks because of that).

But I’ve still got some questions:

thanks Sebastian for sharing this project! I had a quick look at your presentation from last week and this looks really cool and useful! I think this would be a really powerful addition and we should think about integration this into the code mainline. Although we thought the current version 5.8 would be the last I already see this in an upcoming version 5.9 …

For the current list of tested benchmarks check this Jenkins page: https://jenkins.opengeosys.org/job/ufz/job/ogs5/job/master/lastBuild/testReport/(root)/projectroot/

At the moment we have 189 active benchmarks (165 of them in the standard configuration OGS_CONFIG=FEM).

Thanks bilke for the Link! I created a list of active benchmarks:

This file has been truncated. show original

And again I found some bugs in the benchmark files. See:

Could you give an example please?

That’s just a handful keywords which are not that common. I will check it out.

Could you give an example please?

These are the ones I found. 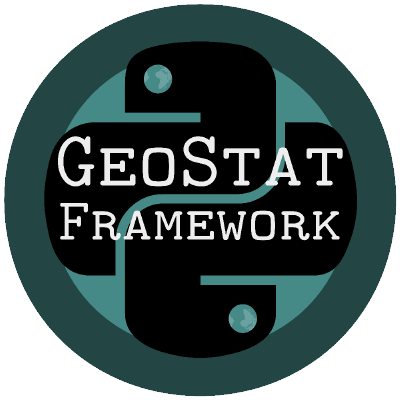 You can install it now via pip:

There you can find a Quickstart and a simple tutorial. In addition all FileClasses are documented and linked against the Keyword documentation.

It was published on Zenodo:

I would love to hear what you think about this release!

After having a look on it, I would say:

Ahhh!
I found a bug in my reading routine. Therefore a lot of false-positive results showed up. I took the first key that matched the beginning of the given key… therefore POROSITY_DISTRIBUTION was read as POROSITY and showed up two times afterwards.
I fixed that. will be in Version 0.6.1

I have to think about the $NNEIGHBORS keyword… this one needs special treatment.

ogs5py v0.6.4 released. Have a look at the changelog.
You can update resp. install it via:

ogs5py v0.6.5 released. Have a look at the changelog.
You can update resp. install it via:

ogs5py v1.0.0 is finally released. There will be a publication about ogs5py in the near future.
You can update resp. install it via:

Almost all OGS5 Benchmarks were converted to an ogs5py script with the provided script generator. These benchmarks can be seen as a smorgasbord to provide a starting point for your own ogs5py model.

The OGS5-Benchmarks written with ogs5py. Contribute to GeoStat-Framework/ogs5py_benchmarks development by creating an account on GitHub.