This pull request documentation also says “Only works if all physical fields have the same ansatz functions”.

My question is that is it still possible to use python boundary condition in Richrds_Mechanics? If not what could be the possible option for that?
My rainfall and reservori water level data looks like this. 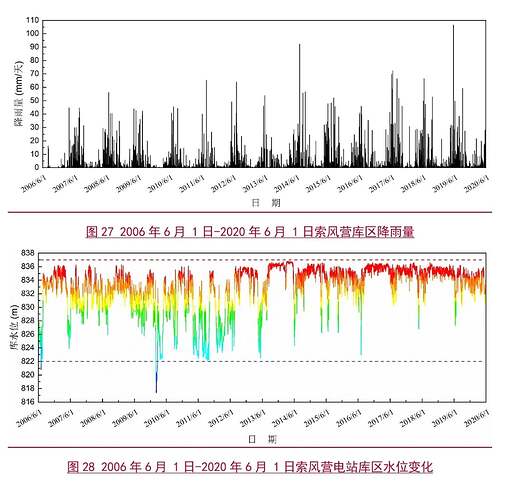